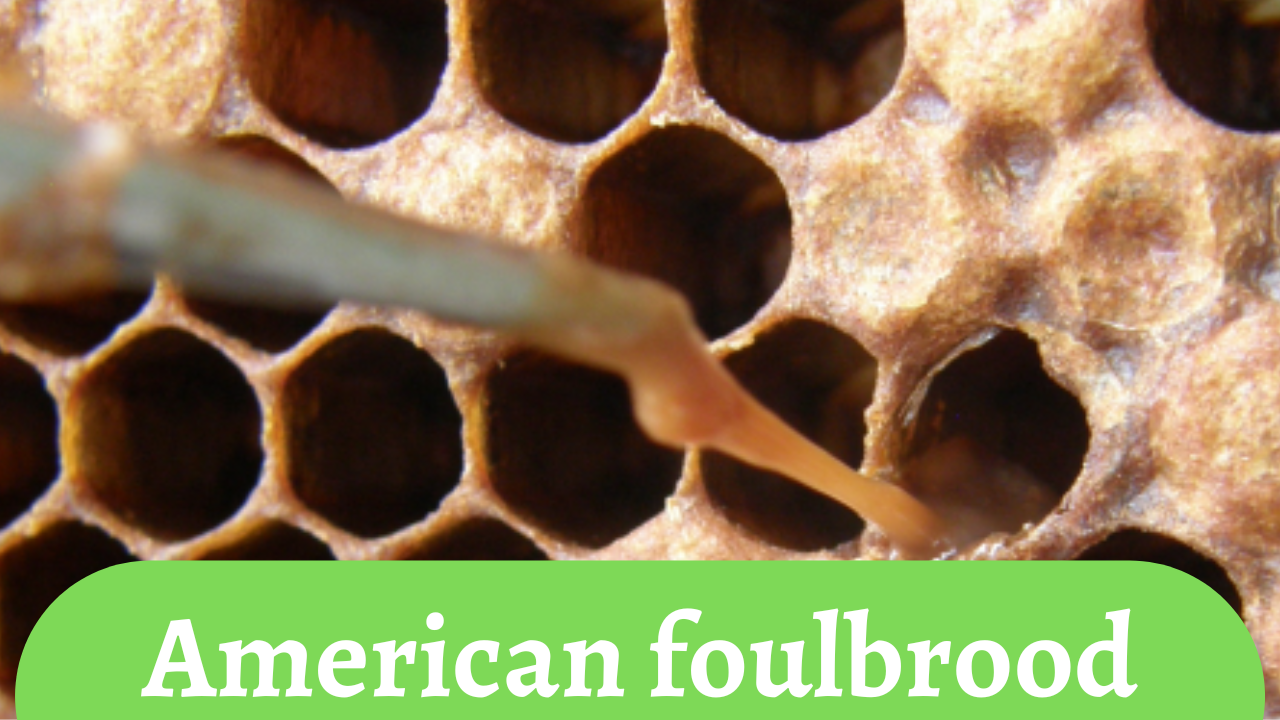 he United States Department of Agriculture has approved the first-ever vaccine for honeybees to prevent American foulbrood disease, a fatal bacterial disease that can destroy honeybee colonies, officials say.

A conditional vaccine license to Diamond Animal Health, the collaborating manufacturer for Dalan Animal Health, on December 29. The agency said that it was its “first licensure of a honeybee product.”

The USDA’s Agricultural Research Service describes American foulbrood disease on its website as “one of the most widespread and the most destructive of the honey bee brood diseases.”

In a January 4 statement, Dalan Animal Health, which produced the vaccine, said that the primary treatment method for American foulbrood disease has been incinerating bees and infected hives, in addition to antibiotic treatment.

Honeybees are a critical component of agriculture. One-third of the global food supply relies on pollination, and healthy commercial hives are essential to secure high crop yields. However, honeybees are plagued by American Foulbrood, with previously no safe and sustainable solution for disease prevention. Overt clinical cases of American Foulbrood are notifiable in the USA and Canada, and the only treatment method relies on the incineration of bees and infected hives and equipment.

The vaccine, which contains killed whole-cell Paenibacillus larvae bacteria, is administered by mixing it into queen feed which is consumed by worker bees. The vaccine is incorporated into the royal jelly by the worker bees, who then feed it to the queen. She ingests it, and fragments of the vaccine are deposited in her ovaries. Having been exposed to the vaccine, the developing larvae have immunity as they hatch. Pivotal efficacy studies have indicated that oral vaccination of honeybees may reduce larval death associated with American Foulbrood infections caused by P. larvae. The vaccine is non-GMO and can be used in organic agriculture. 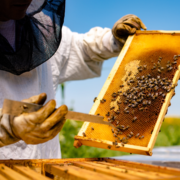 The Buzz on Beekeeping: How to Get Started 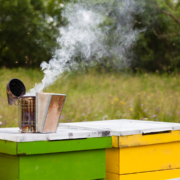 The Art of Smoking a Beehive: How to Use a Smoker in Beekeeping

You can find out more about which cookies we are using or switch them off in settings.

This website uses cookies so that we can provide you with the best user experience possible. Cookie information is stored in your browser and performs functions such as recognising you when you return to our website and helping our team to understand which sections of the website you find most interesting and useful.

Strictly Necessary Cookie should be enabled at all times so that we can save your preferences for cookie settings.

If you disable this cookie, we will not be able to save your preferences. This means that every time you visit this website you will need to enable or disable cookies again.